Share All sharing options for: Money Talks: Peter-Klitschko and Tarver-Dawson 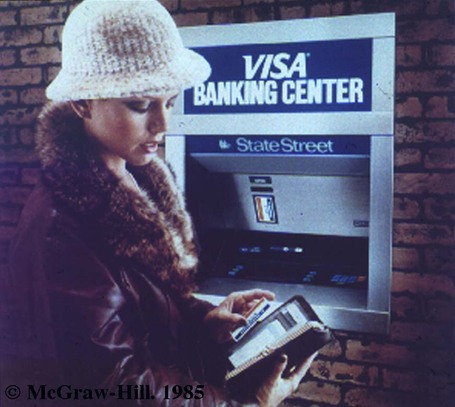 As always, odds are taken from Bodog.

Fight thread will get bumped up later -- I just wanted to put something up for people to not post spoilers.

It's also a sucker's bet because there are so many intangibles and unknowns. Who knows what Klitschko has left in the tank? If he fights like he used to, I think he knocks Peter out cold, because he's simply a better fighter.

The over/under for rounds is 9 1/2, with even money on the under and -140 on the over. I'd bet it won't go that long. They're going to be throwing too many bombs for it to last very long. I don't see it going over seven, honestly.

In Vegas, Chad Dawson is the favorite (-260) over 39-year old Antonio Tarver (+200). The biggest news might be the fact that the 2,000-seat arena at the Palms isn't even close to sold out, which means that neither man is any sort of attraction. Tarver, like Shane Mosley, never really has been, no matter how good he is. Neither has ever been an A-side attraction. And Dawson just isn't a big enough name yet.

Still, not being able to fill 2,000 seats? Pretty embarrassing. Promotion for the fight didn't seem great, but I don't really think that's it. Not being able to find 2,000 boxing fans willing to pay for a major fight, and a legitimately interesting bout at that, is pretty amazing. It is also a one-fight card, really, which might have something to do with it.

Who knows? All I know is that neither man is going to have a Vegas attraction bargaining chip for any fight after this one.

Truth be told, this fight should not be in Vegas, with Dawson based in Connecticut and Tarver in Florida. What's wrong with the Mohegan Sun in Uncasville? One of the sites in Tampa? Maybe AC? Vegas makes the best offers, but it doesn't always make it the best home for a fight.