Share All sharing options for: Money Talks: Pavlik-Hopkins and undercard 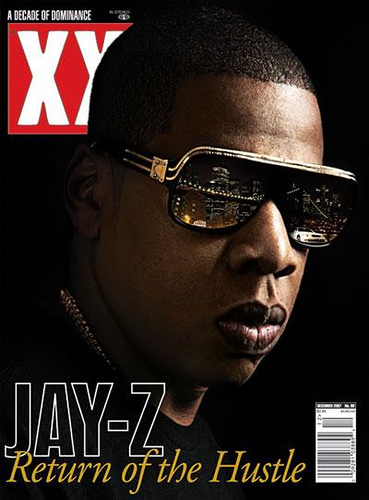 As always, posted odds are from Bodog.

The money odds are long tomorrow for 43-year old Bernard Hopkins, who is a massive underdog (+360) against 26-year old middleweight champion Kelly Pavlik (-460) in their 170-pound, non-title bout.

This morning's SportsCenter actually took a few minutes to talk about this fight, which was one of the most stunning things I've ever seen. Pretending boxing isn't dead? Letting Dan Rafael talk on television, even via phone? Amazing!

Kudos to the Golden Boy and Top Rank promoters on that minor miracle.

Rafael picked Pavlik, and said that you have to favor him, which I agree with. This is a big fight, to be sure, and one worth seeing. But that's mostly because Pavlik is always someone worth seeing. He's become a must-watch fighter.

The odds seem about right. It may not spring to mind immediately, but a 43-year old Hopkins beating a dominant young champion like Pavlik would be stunning. It would be quite a story.

If you've got a bunch of money, bet Pavlik. He will be too busy, and he just might knock out Hopkins.

On the undercard, WBO featherweight titlist Steven Luevano (-800) is a deservingly and hugely heavy favorite over Billy Dib (+500). I think Luevano will have his way with Dib and not get much more of a challenge than he did from Terdsak Jandaeng, and I don't think Dib punches heavy enough to floor Luevano the way Terdsak did. Terdsak. Terdsak. Ha!

Middleweight championship challenger-in-waiting Marco Antonio Rubio (-270) is the favorite over Enrique Ornelas (+210) in a fight most expect will be a good, old-fashioned slugfest. Rubio can punch, but I think Ornelas is a very live dog. Neither man is a world-class fighter, but both are rugged and will be fighting. Anything can happen in a brawl.