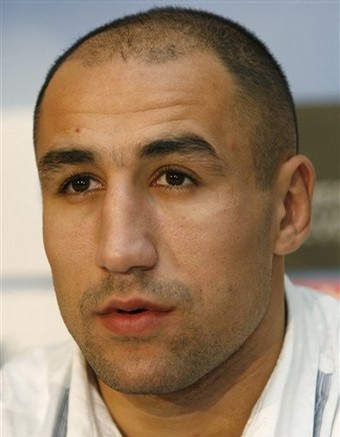 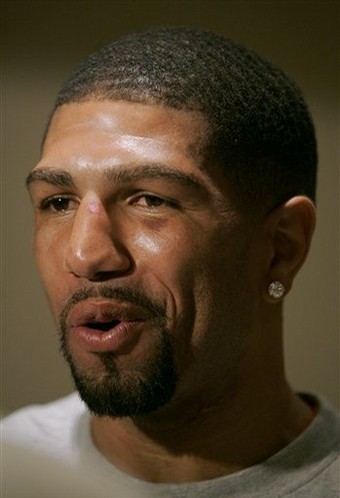 Rick Reeno of BoxingScene.com is reporting that "a source close to the camp of Winky Wright" says that Wright is looking at IBF middleweight titlist Arthur Abraham as the frontrunner for a January 24 return bout, live on HBO. Wright has been inactive since his July 2007 loss to then-light heavyweight champion Bernard Hopkins.

Reeno also says that Winky would like to take a tune-up fight in November in Puerto Rico, but that is unlikely given HBO's contract that prevents their fighters from fighting 90 days before HBO-televised bouts, and it would also seem short notice and tough to pull off even if that wasn't in the way.

It would be a gutsy move for Winky, who turns 37 on November 26, to take 18 months off and come back with an immediate fight against a fighter as good as Abraham. King Arthur is nine years Wright's junior, is in his prime years, and has been on a hell of a streak. He's also been active, and is fighting Raul Marquez on November 8.

However, HBO will want a fight for Wright that they can market to somebody, and Abraham-Wright would be a turn-on for the hardcore boxing fans. I'd prefer we set up Pavlik-Abraham immediately after both men are done with their upcoming bouts, particularly if both win, but I, like others, have my doubts we'll ever see Pavlik-Abraham at 160. And all the back-and-forth has made Calzaghe-Pavlik seem about 75% likely if you ask me.

So if there is no Pavlik-Abraham fight to be made, this is a more than suitable replacement. Were Abraham to beat Wright, which I think is likely these days and given Winky's layoff (even without it, I'd take Arthur), then it is by far the biggest and most important win of his career, making other U.S. fights easier made.