Mosley-Berto may be ready to roll

Share All sharing options for: Mosley-Berto may be ready to roll 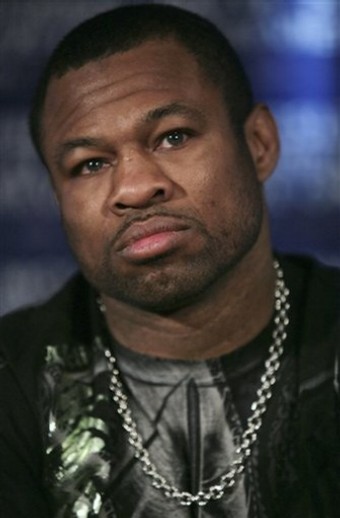 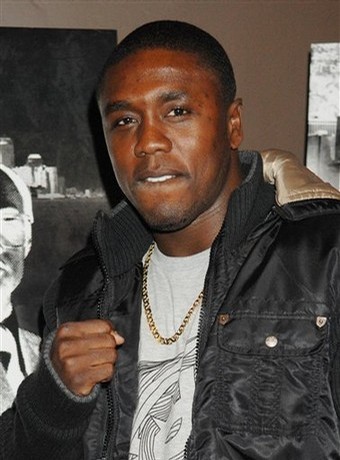 Yesterday, Michael Woods of The Sweet Science reported that Andre Berto was sure that a January 24 fight with Shane Mosley was "agreed to in principle," with just details to be ironed out.

Today, BLH commenter Option27 let us know that Mosley was on the radio saying the fight was a done deal. (How's that for my INSIDE SCOOP?)

There's been no concrete report from ESPN or anywhere else that I can tell, and frankly this morning all I'd read was that the fight "was in trouble," but that HBO was pressing hard for it. Don King was trying to get Luis Collazo, Berto's mandatory, into a fight with Berto that had been discussed, or get Berto stripped, which the Berto camp wasn't big on despite the fact that they won that trinket after Mayweather gave it up and it was put up for grabs between Berto and the woefully unqualified Miki Rodriguez.

Right now, all signs point to a Berto-Mosley scrap on January 24. If it's as close to done as it sounds, I'd expect something official within the week, maybe even by the end of the weekend. Hopefully, it's not more talk leading to nothing. There is absolutely not a better fight for either guy right now.