Share All sharing options for: Margarito-Mosley official for Jan. 24 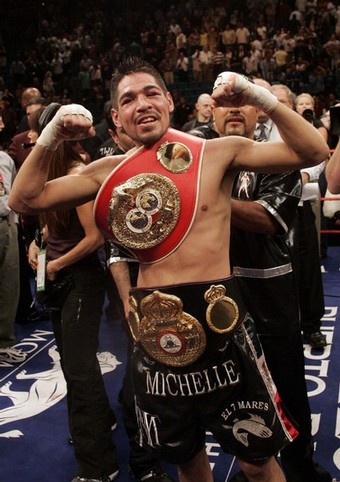 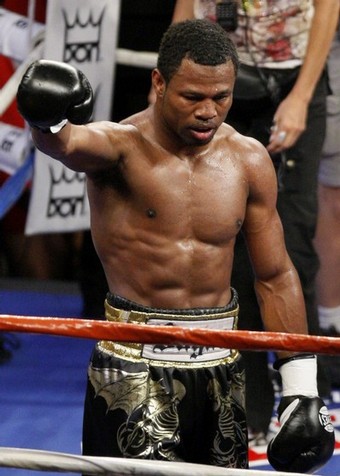 A week after the fight was left for dead, the Antonio Margarito-Shane Mosley welterweight title match was resurrected on Monday.

"It's back together. Everybody got satisfied. Everybody was sensible," Top Rank's Bob Arum, Margarito's promoter, told ESPN.com. "We adjusted the purses as far as HBO putting more money in and it got solved." They'll meet Jan. 24 at Mandalay Bay in Las Vegas, Arum said. "The fight is done," said Richard Schaefer, CEO of Mosley promoter Golden Boy.

So after all the wrangling, complaining, verbal potshots and negotiation, the Antonio Margarito-Shane Mosley welterweight title fight is on and official for January 24, which I think pleases most everybody.

We've discussed it to death, really, so I'll just say I'm happy the fight's on. It's a good challenge for Margarito, and seeing Shane back in the ring after less than a year or more is nice, too.

Schaefer said the fight will be officially announced on December 6, the morning before Oscar-Manny. Arum said that win or lose, Margarito-Cotto II will come next summer.