Share All sharing options for: Montiel-Donaire, Solis-Viloria done for March 14 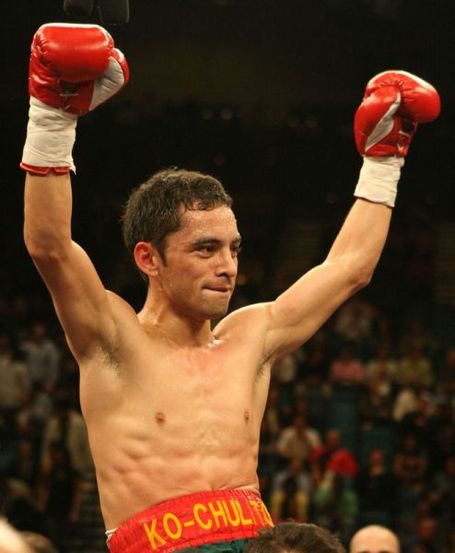 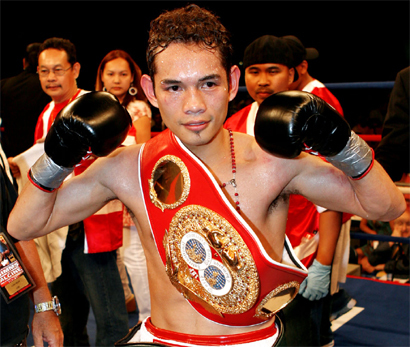 Thank you, Showtime, for saving my 27th birthday, at least from the boxing side of things. While HBO runs a rematch between Chad Dawson and Antonio Tarver, Showtime will counter with one of their "special edition ShoBox" cards (meaning they don't send the HD cameras), main evented by WBO junior bantamweight titlist Fernando Montiel main eventing against IBF/IBO flyweight titleholder Nonito Donaire.

It's a heck of a nice doubleheader, really, and a perfect alternative to the Dawson-Tarver rematch, which is only happening because Tarver has a contractual clause rematch, and because HBO wants to showcase Dawson to a wide audience. HBO taking that fight in order to get Dawson is totally understandable, but for fight fans the matchup is a bore.

Donaire has also split professionally with his father and now-former trainer, Nonito Donaire, Sr., and has chosen current WBO bantamweight titleholder Gerry Penalosa to train him for the fight. It seems an odd choice for what will likely be Donaire's toughest test, but he didn't want to go with Freddie Roach for fear of disrespecting his father, or at least that's the theory. Penalosa himself is training for a fight with Eric Morel.