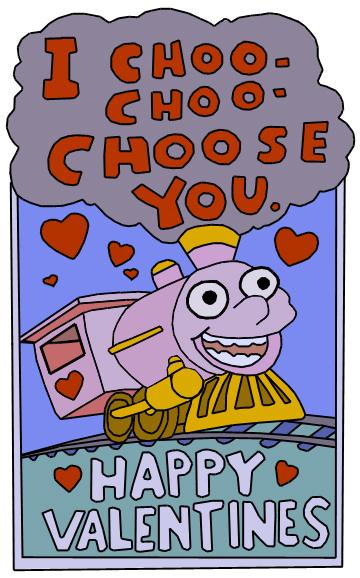 David Haye has officially signed to fight Monte Barrett at heavyweight on November 15, ending months of speculation with a safe, predictable choice.

Haye (21-1, 20 KO) will have home field advantage at the O2 Arena in London, and faces a man who has lost four of his last nine, and has never beaten a top-flight opponent.

The 37-year old Barrett (34-6, 20 KO) is basically in career extension time, and the Haye fight represents a nice payday and a chance for an upset that could lead to another nice payday. He is coming off of a one-round destruction of Bob Arum project/obsession Tye Fields, the goofy, uncoordinated ex-bad basketball player from Montana.

Haye started this heavyweight talk around a year ago, really, after beating Jean-Marc Mormeck for the cruiserweight championship. He would stay at cruiser to defend against Enzo Maccarinelli, a fight that captured the imagination of the U.K. boxing community and made it onto U.S. television, too, only to disappoint when Haye blew him out inside of two rounds.

Once that was over, with Haye firmly and unquestionably the top cruiserweight in the world, he decided to move up to face the big boys, often calling out Wladimir Klitschko, and referring to all heavyweights as "fat guys."

Haye said he would fight a top ten heavyweight. That was really never in the cards. Barrett's name came up even before he beat Tye Fields, and was heavily circulated once he had done so. Here are some names that fell by the wayside during the talkin' stages: Hasim Rahman, James Toney, Kevin Johnson, J.D. Chapman, Oleg Maskaev, Eddie Chambers. None panned out.

Instead, it's the journeyman Barrett, a likable sort of guy, and a dude I'm happy is getting the chance, even though I think Haye probably drops him inside of five and doesn't break much of a sweat.