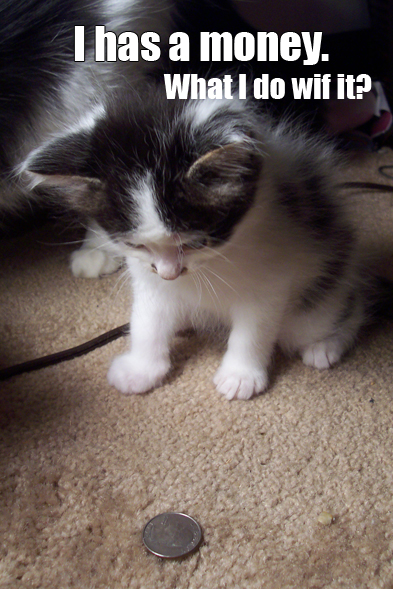 We've talked betting odds before, just for kicks. Just to see how the bookies are thinking.

The couple of times I've done this, I never recommended anyone take my advice.

But Shane Mosley at -800 this weekend against Ricardo Mayorga (+500) is worth putting down some serious coinage. I am so certain that Mosley will trample Mayorga that I'll pay your losses if I'm wrong.*

*Note: I will not actually pay your losses. Who am I, Rockefeller?

For as wide as the odds are, this is just a sure thing, I think. Mosley will have zero trouble with Mayorga. He's being respectful and saying Mayorga's wild tendencies worry him when he's asked about any concerns, but what he means to say is, "There's no way this barroom brawler can hit me with his power shots. My youngest child could see these haymakers coming a half-mile away."

The other HBO fight has Andre Berto at a massive -1100 against Steve Forbes (+600). That's not worth a bet unless you bet on Forbes, who has no chance against Berto any more than he did Oscar de la Hoya. We've gotten to the point where Forbes' crafty competitiveness has gotten him overrated. He is not that good of a fighter. I respect the hell out of him and think he's a great dude. He's the type of boxer that if you saw him in the hotel lobby bar, you'd buy him a drink and not take no for an answer. Great guy. Solid fighter. And presents zero threat to the younger, stronger, faster, bigger Berto. I don't think Andre will be able to knock Forbes out, but I also think he'll have no trouble with the feather-fisted challenger. I would go so far as to expect a clean sweep if there weren't those rounds the winning fighter takes off to reserve the energy tanks.

Mayorga and Forbes have almost no chance tomorrow night. Yes, every fighter has a chance. Mayorga has a puncher's shot and Forbes' savvy might worry some. But talent generally wins out. Mosley and Berto have it in spades.