Arturo Gatti arrested and released on bail in assault case

Share All sharing options for: Arturo Gatti arrested and released on bail in assault case 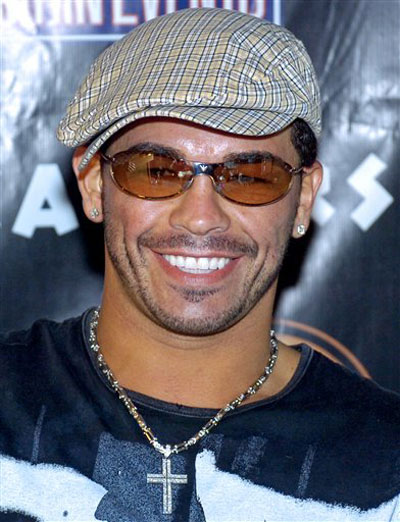 Retired boxing champion Arturo Gatti was freed on bail Friday after spending a few nights in jail for failing to show up for a court date.

The Montreal-born fighter was first arrested last month and charged with assault on his girlfriend. But neither Gatti or his lawyer showed up for his arraignment on April 7, which led to his arrest Wednesday night at a Montreal strip club where he was reportedly celebrating his birthday.

Gatti, 37, was released on $2,000 bail and a promise not to consume drugs or alcohol and to stay away from his former girlfriend and her son.

Not much to really say about this one. It's a crappy situation and sounds bad all the way around. Arrested for assault on a woman, misses his court date, re-arrested in a strip club partying. Not great.