Guess the Buys for Hatton-Pacquiao

Share All sharing options for: Guess the Buys for Hatton-Pacquiao 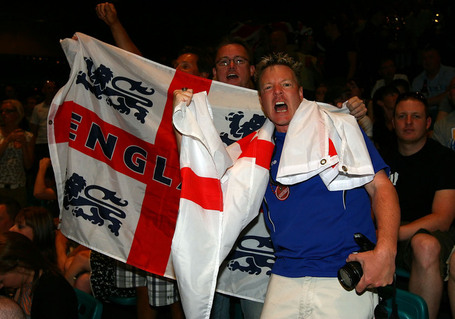 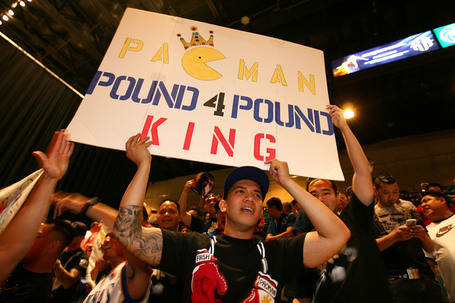 You don't win anything, I'm just curious how well everyone thinks this will do on American PPV. In England it will do a million plus, I'm certain of that (Hatton against Mayweather did 1.4 million there and 910,000 in the States).

For a refresher, here are some notable recent boxing PPVs, with rough estimates of how many buys they did:

There are several factors at work here, as well:

So take it all in: The depressed economy, the fact that neither man has ever single-handedly sold a massive show (not that they're doing this one single-handed, either), and the great promotion.

Where do you see this one ending up when the tallies are in?