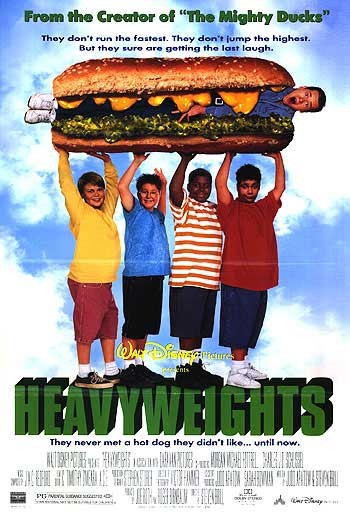 Germany: 40-year old Frans Botha won the "World Boxing Foundation" heavyweight title with a split decision over Timo Hoffmann in Germany. Botha knocked Hoffmann down in the 11th round, which more or less sealed his win. He won 114-113 on one card, lost 113-114 on another, and won 117-110 on the third.

This was the second fight of Botha's latest comeback. In February he beat journeyman Ron Guerrero. He had last fought in 2007, and before that had been out of the sport for five years after a draw with Clifford Etienne (which was preceded by a TKO loss to Wladimir Klitschko). He was said to have been in decent shape for this fight.

Northern Ireland: Martin Rogan, the popular Belfast brawler, was by all accounts horribly robbed by terrible refereeing in his fight with Sam Sexton. With Sexton in serious trouble in the eighth round, Rogan looked to referee Dave Parris to stop the bout. Instead, Parris took Rogan to the doctor, who decided his eye was too swollen to continue on, and thus the stoppage. If it's as bad as it sounds -- and I have not seen it yet -- then it's a damned shame that a fighter like "Rogie" got the shaft like that.

Ethiopia: Evander Holyfield will fight a 35-year old super middleweight in an exhibition bout that serves as an AIDS fundraiser. Worthy cause, and certainly there are worse things. Like Holyfield-Valuev II.