There were some notable results on Friday night in the boxing world. Here's the round-up from across the globe.

Top Rank Live was pre-empted on basically every regular FSN channel, I'm guessing. This show was the company's appetizer card for tonight's Pacquiao-Clottey PPV in Arlington. 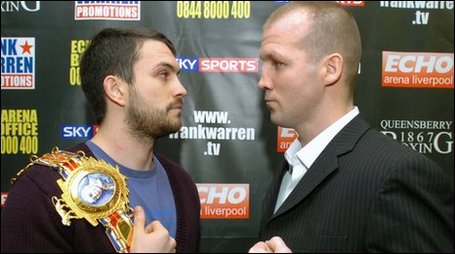 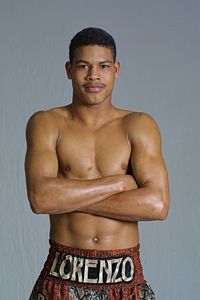