Share All sharing options for: Showtime and FSN Open Thread 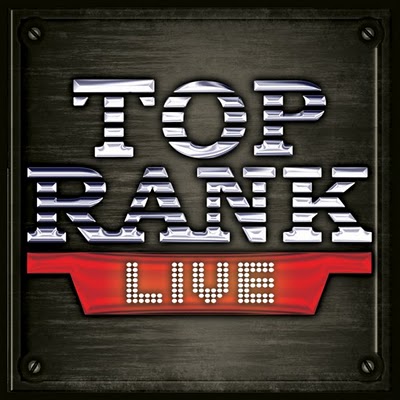 While we provided live round by round coverage of the bout between Mikkel Kessler and Carl Froch, Showtime will be airing its tape delay replay at 9:00 p.m. Eastern.  If you didn't catch the fight live, be sure to watch the replay.  If you don't mind spoilers, our wrap up of the fight is available here.

Also, starting at 10:00 p.m. Eastern on Fox Sports Net and Fox Sports Espanol, there will be a card featuring Miguel Beltran  Jr. vs. Joksan Hernandez, as well as Jorge Arce vs. Cecilio Santos.  Beltran vs. Hernandez will lead off, and looks like a banger on paper, so that should help tide people over until our live round by round coverage of Tomasz Adamek vs. Cris Arreola and Alfredo Angulo vs. Joel Julio, airing on HBO, starting at 11:15 Eastern time.