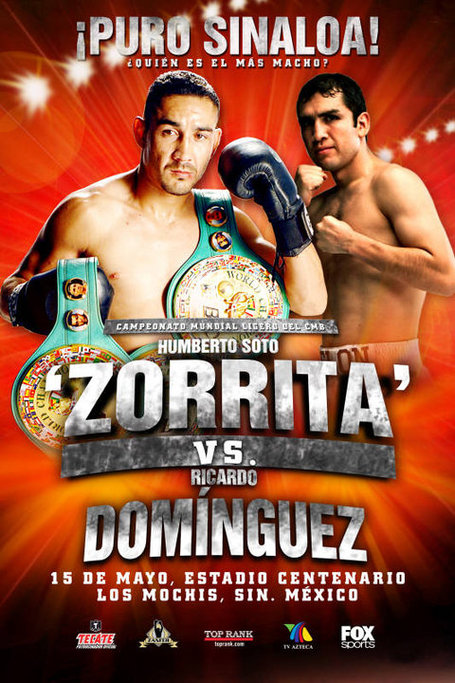 First up, recaps from all the shows for which we provided round-by-round coverage today: