Tonight's Mayweather vs Ortiz press conference in Los Angeles wasn't much different than Tuesday's in New York, except for Victor Ortiz trying to turn up the personality and get things a little heated. Only problem was that Floyd Mayweather Jr wasn't buying it.

Ortiz (29-2-2, 22 KO) started a silly "shoving match" with Mayweather before they took their seats on the dais, with Mayweather seeming to have little interest in the theatrics. Ortiz then randomly "interrupted" the speakers at various points to talk trash and try to get a reaction from Mayweather (41-0, 25 KO), but he never did get much of anything out of the normally abrasive Floyd.

The speeches were similar to yesterday, only Ortiz, again, tried to be more spirited than he had been before. This time, for instance, when he dropped an F-bomb, he didn't apologize to Mayweather or his children for his language.

Ortiz and his team complained that all they were hearing about was when Mayweather would fight Manny Pacquiao, insisting that Floyd should be worried about Victor Ortiz. For his part, Mayweather said he's focused on Ortiz, and then in what may have been a brilliantly subtle little dig, remarked, "Yes, Manny Pacquiao, you're next," before continuing on talking about Ortiz in a quiet, somewhat distant fashion.

If Mayweather is playing a role here, it just might be one meant to confuse Ortiz, who did appear a bit befuddled while Mayweather spoke. Ortiz tried to maintain a menacing glare, but his eyes seemed to say he was a little taken aback, as if he expected Floyd to retaliate with big-talking bravado.

He didn't get that, but he did get a promise from Mayweather that Floyd will fight him toe-to-toe -- which I'm sure nobody believes any more than they ever have before. Mayweather's not going to change his style at age 34, and I'm sure the Ortiz camp isn't foolish enough to believe he will.

Absent once again was Mayweather's uncle and trainer, Roger, as he was accompanied by only Leonard Ellerbe from Mayweather Promotions. Ellerbe did a bit more bold talking than did Floyd, but he, too, was pretty laid back overall.

I can tell you that there's buzz around this fight right now. People are talking about it. And it might help that Mayweather is not being his usual self. Perhaps he's saving it for the "24/7" cameras. Perhaps he just doesn't feel like doing the "Money Mayweather" character anymore. Perhaps he's just trying to throw Ortiz a curveball and get into his head.

Whatever it is, it was an interesting couple of days at the podiums. 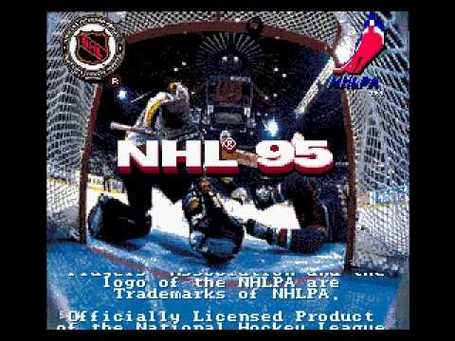 And now, in a move stolen from hockey, the Three Stars of the Mayweather vs Ortiz press conferences: