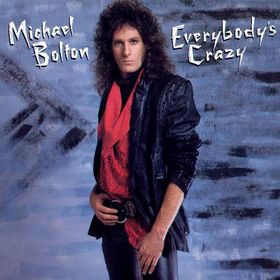 I love Erik Morales, and here's another reason you should, too. Morales offered some great quotes about his upcoming September 17 fight against Lucas Matthysse on the Mayweather vs Ortiz undercard, and this was the best:

"I have seen a lot of comments on Facebook...people saying I am crazy, and I want to confirm that I am crazy. I am crazy about what I do. This is a sport that I participate in with a lot of love and a lot of heart. People question me, but I know that I love to fight and I want to fight. I will be ready September 17. The Mexicans can have a great party and celebrate when I am victorious."

Morales (51-7, 35 KO) put in a great performance in his last fight, a narrow loss to Marcos Maidana on April 9, but he's still an underdog against Matthysse (28-2, 26 KO), who has a great argument to still be undefeated after two debatable (or worse) losses to Zab Judah and Devon Alexander.

But this is going to be a great fight. Morales has never gone out easy, and if Matthysse is going to beat him, he's going to earn it, even if it were a one-sided performance. This is really a great step up from what promised to be a good action fight between Morales and Jorge Barrios, and makes a potentially action-packed Mayweather-Ortiz undercard even better. Morales' attitude is selling me even more. He's still "El Terrible."