Share All sharing options for: Robert Guerrero Stands By Famous People at the Critics Choice Awards

Robert Guerrero has become more well-known in the last week by having his name associated with Floyd Mayweather Jr than he's ever been before. Unfortunately, he's now well-known as a guy who was supposedly in talks to fight Mayweather, to which the public responded with a very loud, "NO!"

But that fight's not happening on May 5, so don't worry.

Guerrero's team has become incredibly aggressive in getting his name out there, though, and you can't fault them for that. "The Ghost" has attended a bunch of celebrity functions in recent months -- I'm not exactly sure what the purpose is, or if it's really going to help advance his boxing career, but there are certainly worse ways to spend an injury recovery process than taking pictures with Patton Oswalt and Gollum.

I know my tone here seems like I'm kind of making fun of this, and, well, I'll be honest: I am. I don't know what else I would do. How would one take this "seriously"?

There's no news on when Guerrero will fight again. He's been out of the ring for nine months now and is coming off of shoulder surgery from August.

Anyway, the photos are after the jump, featuring Robert Guerrero standing by the likes of Jason Segel, Bret from "Flight of the Conchords," Busy Philipps, James Cromwell, Andy Serkis, and some people I don't know. 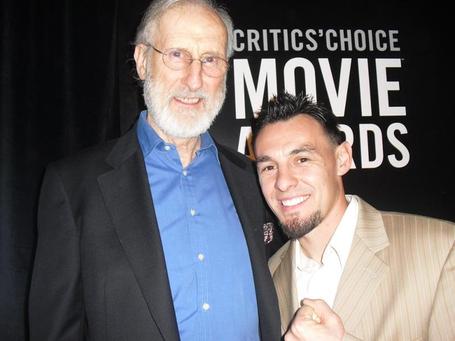 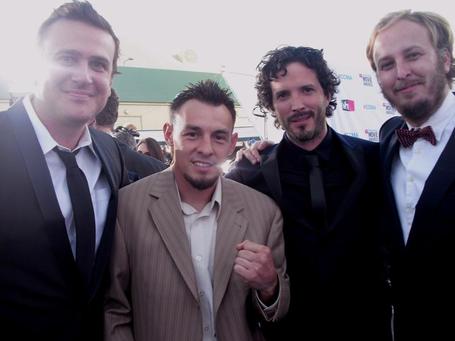 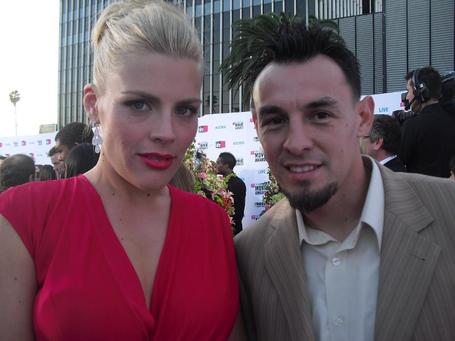 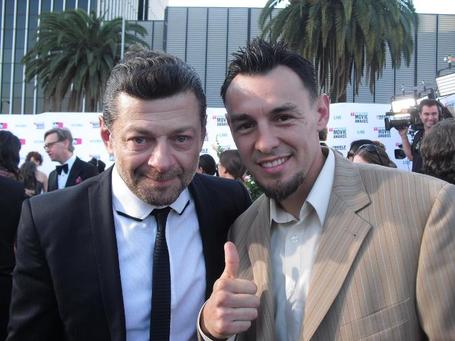 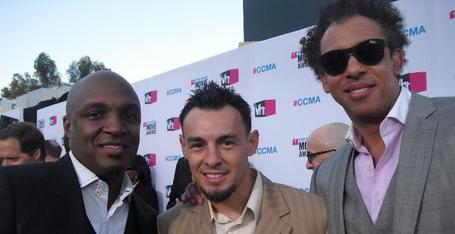 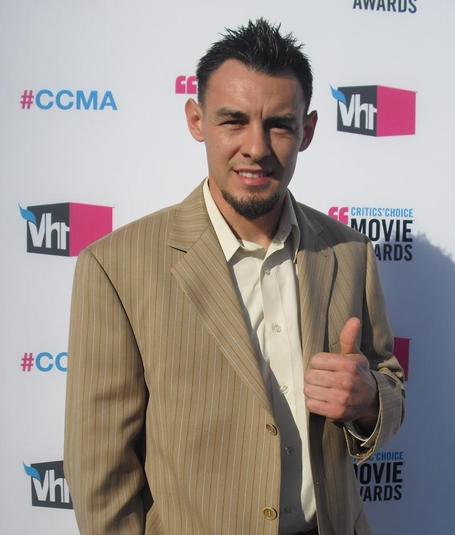