The February 11 rematch between Victor Ortiz and Andre Berto will come with a two-part Fight Camp 360 feature, the first episode airing on February 1 at 10 p.m. EST/PST, and the second episode premiering on February 18, a week after the fight, accompanying Showtime's Paul Williams vs Nobuhiro Ishida card.

"If you look at the level of promotion and support that we are putting into Ortiz-Berto II, you'd assume that Feb. 11 was a pay-per-view event," said Stephen Espinoza, Executive Vice President and General Manager, SHOWTIME Sports.

"Producing an Ortiz-Berto II version of Fight Camp 360° allows fight fans to get excited about a fight that comes without the pay-per-view price tag, just as the network did with Fight Camp 360°: Inside the Super Six World Boxing Classic. Both Victor and Andre have astounding background stories -- not to mention a lot to prove on Feb. 11 -- so I expect the series to be captivating to our core boxing audience and general sports fans alike."

The full schedule is after the jump. 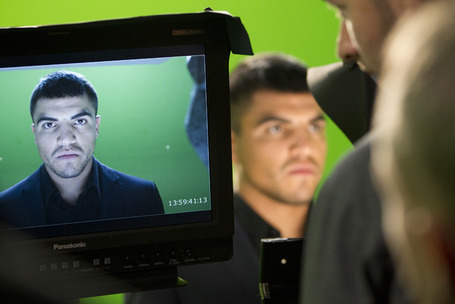 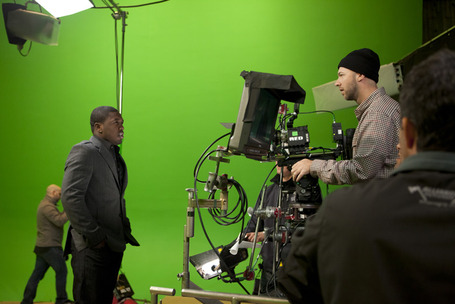