"I was prepared physically and mentally to go 10 rounds and I didn't come in looking for a knockout, so for it to end in the first round was a present for me."

"I'll be back in the gym on Monday trying to learn more. That's what I do best. Every time I step in the gym it's all about learning." 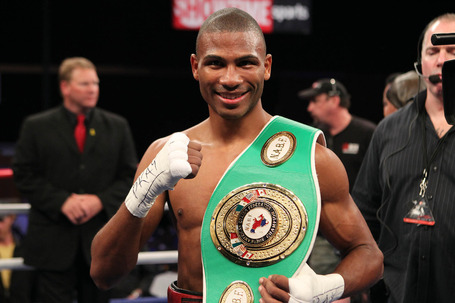 "Dulorme has it all as a prospect. He has a pleasing personality, good looks, and when he scores a knockout his opponent is left flat on the canvas, and that separates him from the pack. He's as exciting a prospect as we've seen on ShoBox in quite a while." 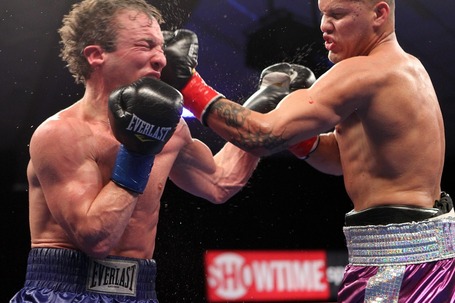 "I'm happy with the result and the way this fight went. I expected a hard fight and I trained for a tough guy who had fought a lot of good punchers who couldn't knock him out. We knew he was a worthy opponent."

"Lyell was tough but it was clear that I won. I felt I was in control and that I hurt him a couple times. I had a few rounds where I allowed a couple flurries, but they always hit the gloves and I was never hurt. I hope to get back into the ring again soon."

"The difference in this fight was clearly Gonzalez' obvious advantages in size and strength. The fact his fight went the distance is in no way a negative because of the quality of opponent he was in with." 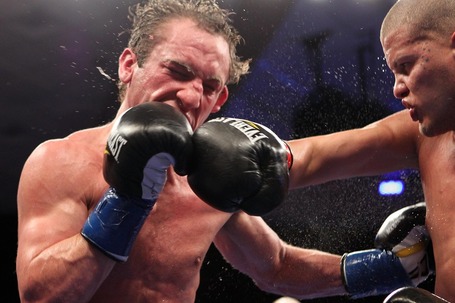 "He won, probably seven rounds to three, so I have nothing to gripe about,'' Lyell said. "My plan was to go in and back him up, but I couldn't do it. I couldn't believe how strong he was." 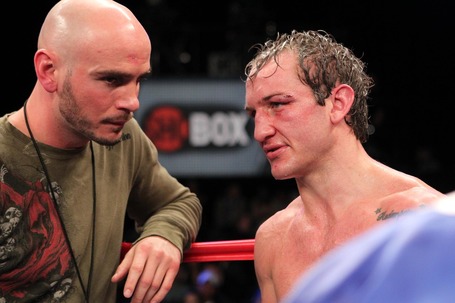 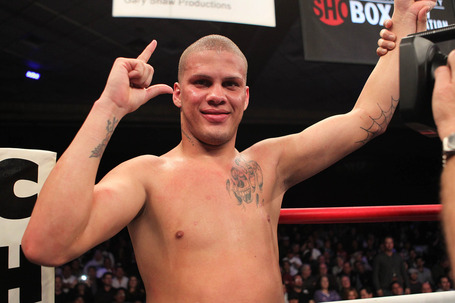 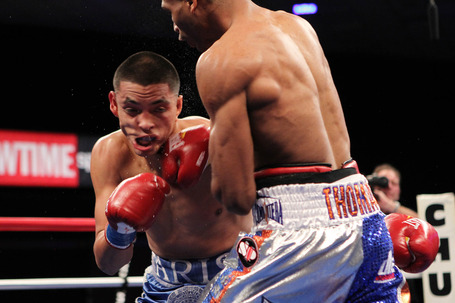 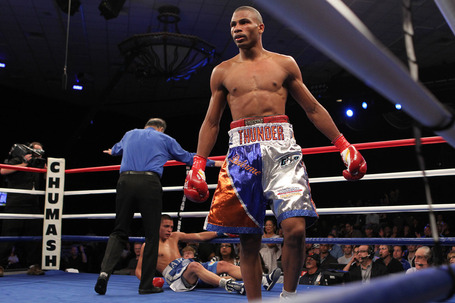