Share All sharing options for: Jessie Vargas and Deandre Latimore Win on ShoBox: Photos and Quotes

Last night on ShoBox, Mayweather Promotions fighters Jessie Vargas and Deandre Latimore won their showcase bouts, but not without some difficulty. Read our full recap or more, and below are some quotes and photos from the event.

"I probably could have moved and boxed more, but he took my out of my game plan a few times. There were times when all I wanted to do was connect with the big shot.

"That low blow he got me with in the fourth round was definitely the hardest low blow I've ever been hit with. I've never been nailed with anything like that before.'' 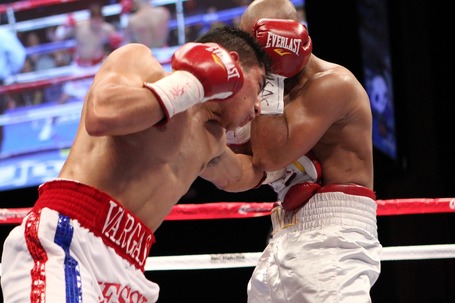 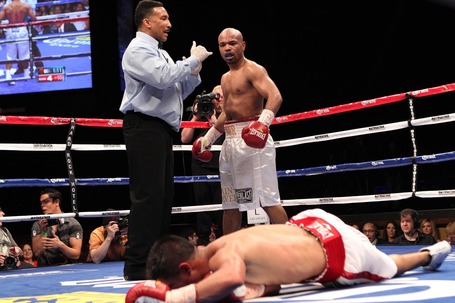 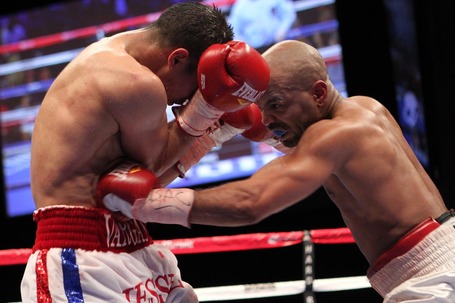 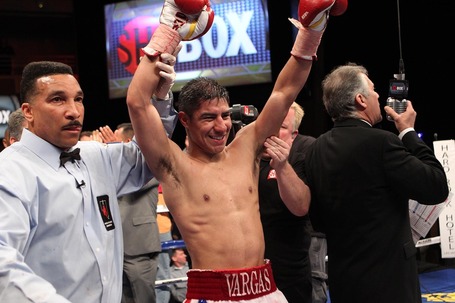 "It was my first start in nearly a year and I'm just happy to get the win. Honestly I didn't care if I won by 10 points or one, I just wanted the win. I had to pace myself at times but I did what I had to do and what Jeff wanted me to do.

"The second knockdown wasn't a knockdown. I went down from headbutts. It is what it is, though, and I look forward to getting back to work in the gym and fighting on a regular basis.'' 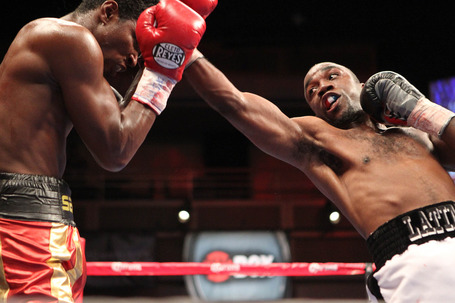 "I knocked him down and was hitting him with a barrage of right and left hands and the referee (Joe Cortez) moved in and stepped between us. I thought he was going to stop it. You don't do what the ref did and not stop the fight.

"Still, I thought I'd done enough to win." 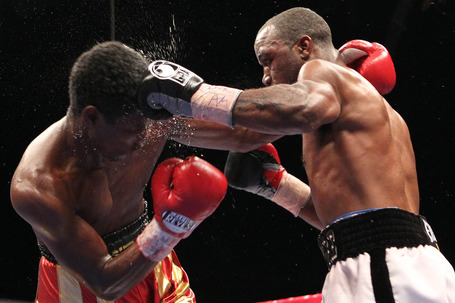 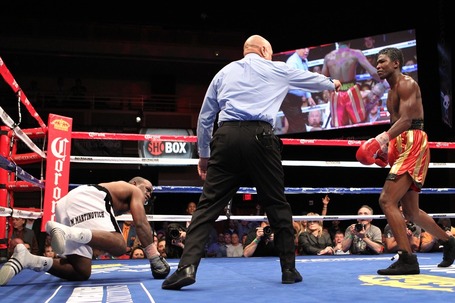 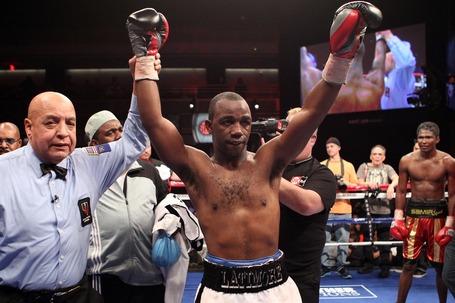