Here are a few quick interviews with tonight's ESPN main eventers, Kendall Holt and Tim Coleman, as well as Abraham Lopez, who faces Gabriel Tolmajyan in the co-feature.

First, here's the staredown between Holt and Coleman at the weigh-in, with some quick trash talk, but nothing major.

Kendall Holt: "I think I'm going to be victorious. ... My goals in 2012 are to get back to the top of the division. Once I get back to the top of the division, the world's gonna be mine. ... Tim Coleman's a slick, cute boxer, likes to exaggerate with the jab and jump in the hook. He's got a swift right hand, that's what he's gonna be looking for the whole night is that beauty of a right hand he has. But my left hand will be up and it's gonna guard against that, and he's not gonna land it. ... Absolutely (will go for the knockout). I'm lettin' no one off the hook anymore!"

Whoa there, chief. Let's not do that again. You know, honestly, Kendall Holt is one of the worst trash talkers in the game. His heart straight up isn't in the trash talk. He's a lot more natural talking about Coleman as a fighter. 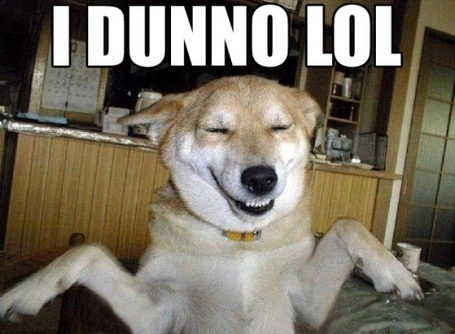 I'm not transcribing this one. Tim Coleman's bit broke my brain.