Fight Posters: Pirog vs Ishida, Sillakh vs Grachev, Gonzalez vs Hirales, and More

Share All sharing options for: Fight Posters: Pirog vs Ishida, Sillakh vs Grachev, Gonzalez vs Hirales, and More

On Tuesday, May 1, Dmitry Pirog will defend his WBO middleweight title against Japan's Nobuhiro Ishida in Moscow, marking the third defense of the belt Pirog won in July 2010, and possibly setting up his return to U.S. television later this year.

Here's a quick video promo for the fight, which will air on Rossiya-2 (Россия-2) in Russia.

Pirog (19-0, 15 KO) will be heavily favored against Ishida (24-7-2, 9 KO), who isn't really anywhere near the fighter some started to believe he was when he knocked out James Kirkland in one round last year. Of all the flukes you'll ever see, that was one of the biggest. Since then, the 36-year-old Ishida has fought just twice. Last fall, he was apparently looking so bad in training that they matched him with someone off the street making his pro debut in Mexico, and on February 18 of this year, he returned on Showtime and lost a wide decision to Paul Williams.

The only real good here will be if a win really does move Pirog closer to a unification bout with IBF titlist Daniel Geale of Australia later this year. HBO has been working on a Pirog vs Geale fight for the fall, with a possible Austin Trout vs Serhiy Dzinziruk fight in the co-feature, as the network owes Dzinziruk another fight and pretty much has to put him somewhere, against someone.

Here's the fight poster, plus some others. I'll get back around to updating the Fight Poster Project, like, someday. 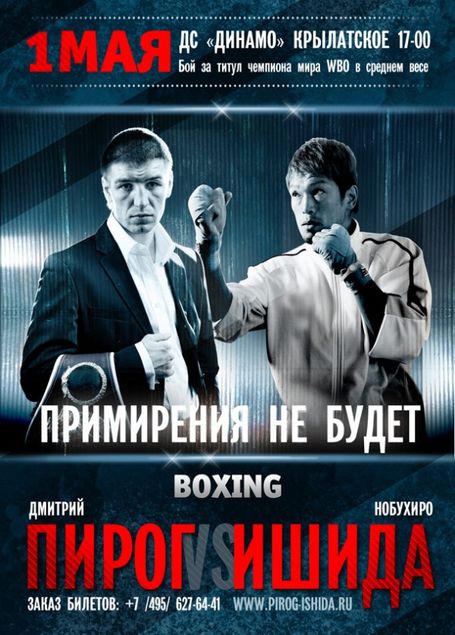 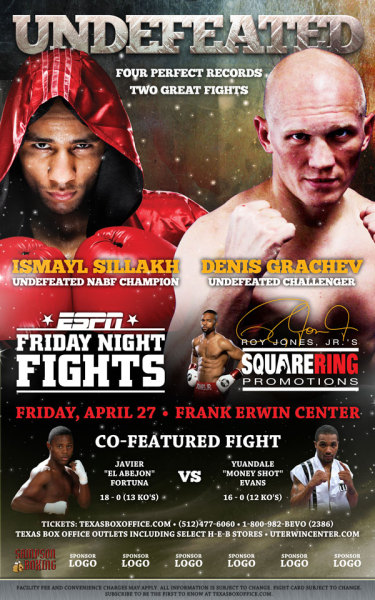 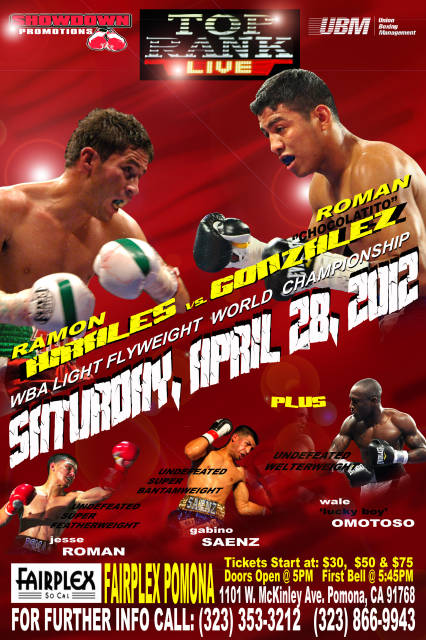 Logan McGuinness vs Meacher Major (May 12) 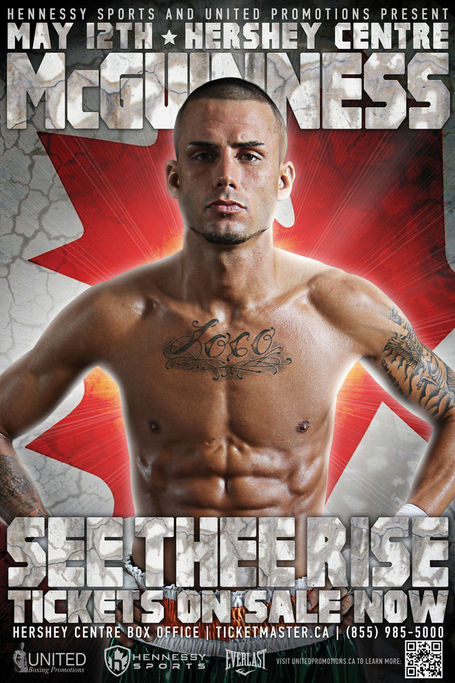 Audley Harriosn vs Ali Adams (May 26) 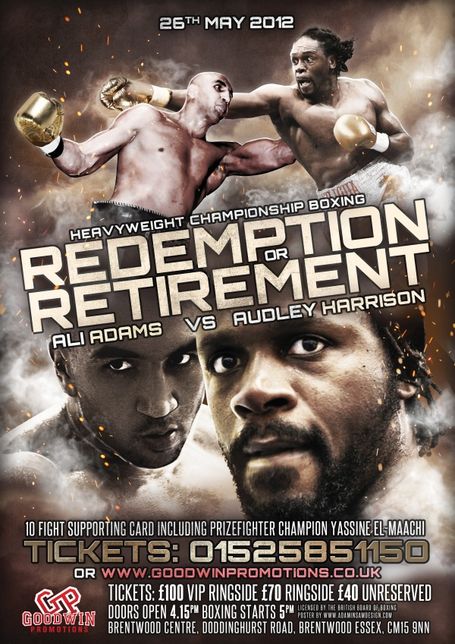 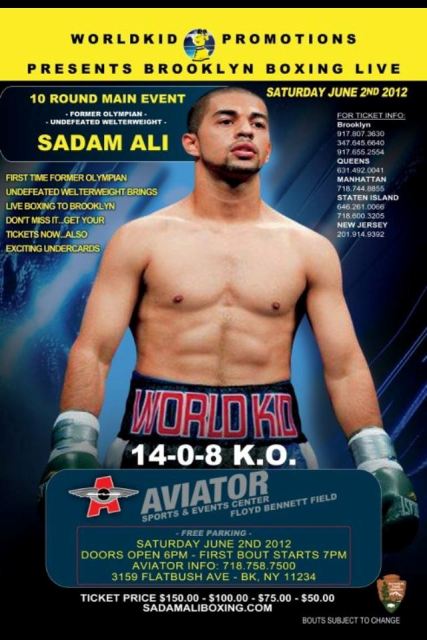