Julio Cesar Chavez Jr is in El Paso ahead of his Saturday night fight at the Sun Bowl against Andy Lee, where Chavez will defend his WBC middleweight belt. On Tuesday, he made a special surprise visit to the Regional Children's Hospital at Providence Memorial in the city.

I'm not editorializing this at all, because there's no need to. We'll have a lot more on the fight in the next few days, leading up to round-by-round live coverage on Saturday night, but this is just a nice thing that Chavez did with his limited spare time during fight week. Many figure this to be the toughest fight of his career, but he still went out of his way to do something nice, and I think that says a lot about him.

Jake Donovan did a piece on Chavez at BoxingScene.com, and the second-generation star says that he's now seeing boxing as his life, and he's fully committed to being the best he can at the sport. We'll see on Saturday if there are notable changes in his performance.

More photos after the jump. 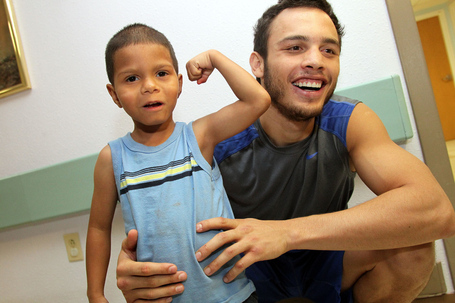 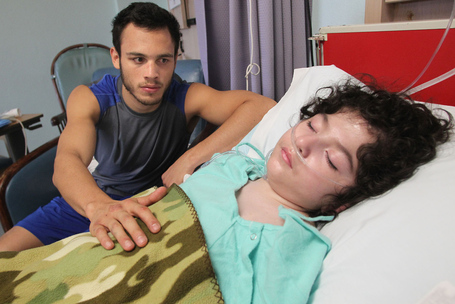 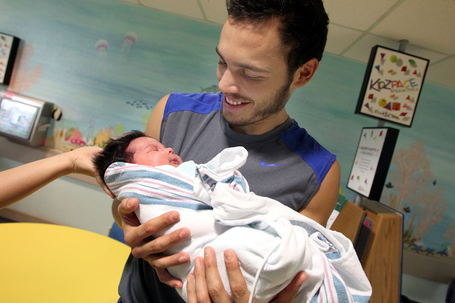