Humberto Soto vs Lucas Matthysse: Photos and Quotes From the Fighters

Share All sharing options for: Humberto Soto vs Lucas Matthysse: Photos and Quotes From the Fighters

"I am a very professional fighter. I feel very good at 140 pounds. Whoever said I lost speed and power, well that's not true. I proved with my last three fights in this division that I can handle it."

With regards to his game plan:

"Things change in the ring. I have my game plan, but once the bell rings I am going to see what's in front of me, but I always prepare to win. I know Matthysse has as well, so it's going to make for a very good fight." 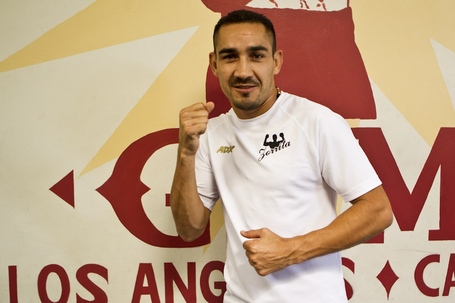 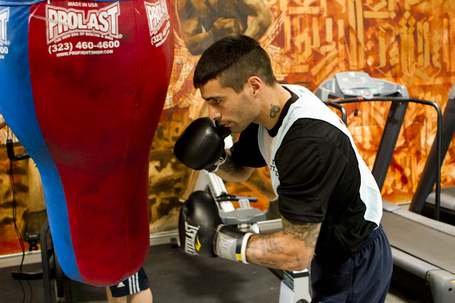 "I expect to win by KO. I think I was robbed against Zab Judah and Devon Alexander in the United States, so expect a KO. I don't want it going to the judges on Saturday, so expect a good fight.

"I respect Soto because he was a three-time world champion. He comes from lighter divisions and my strength will help me win.

"I trained in Junin, Buenos Aires, for two months. I sparred with nine sparring partners. I am in the best shape of my life." 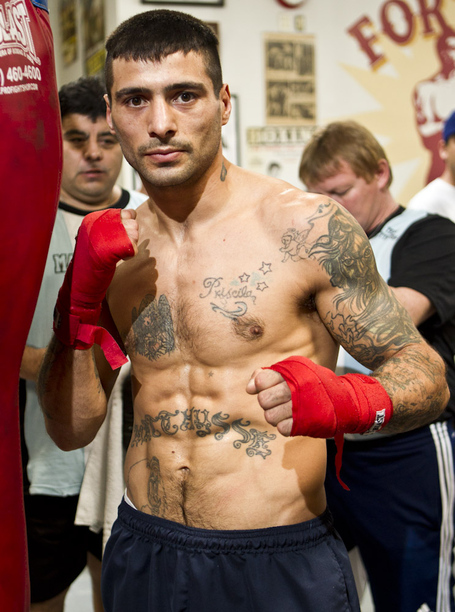