Garcia vs Lopez does season-high rating for Boxing After Dark

Mikey Garcia and Juan Manuel Lopez did the year's best number for HBO Boxing After Dark, bringing in 1.3 million viewers this past Saturday night.

Share All sharing options for: Garcia vs Lopez does season-high rating for Boxing After Dark

Mikey Garcia's fourth round TKO win over Juan Manuel Lopez this past Saturday night from Dallas did the year's best Nielsen rating for HBO Boxing After Dark, bringing in 1.3 million viewers for a card that started late at 10:45 pm EDT, and featured a Terence Crawford-Alejandro Sanabria co-feature.

While one might argue that this proves that Garcia is a star, or that Mexico vs Puerto Rico always draws, or that maybe Crawford is a breakout phenom, or that this is total, absolute proof that HBO is a far, far better platform to build a star than rival Showtime, or that Top Rank is flying high and the haters can all just suck right on it, I mean just suck it so hard, right where it should be sucked, let's not forget to mention one extremely important thing. 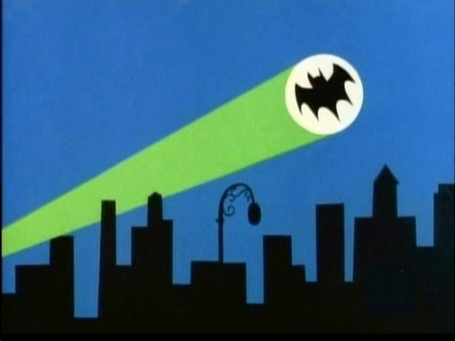