Hopkins vs Shumenov: How old is Bernard Hopkins, anyway? A helpful guide of pop culture from 1965

Bernard Hopkins is really old for a pro athlete. Below, we will use some pop culture examples to show just how old. Fascinating!

Share All sharing options for: Hopkins vs Shumenov: How old is Bernard Hopkins, anyway? A helpful guide of pop culture from 1965

Bernard Hopkins, the man who defies Father Time and seemingly refuses to age, was born on January 15, 1965. As he approaches his next fight this Saturday night, where he looks to unify his IBF light heavyweight title with Beibut Shumenov's WBA belt, let's take a look at some FUNFACTS! to showcase just how technically old Hopkins is, no matter what his body tells him or us. 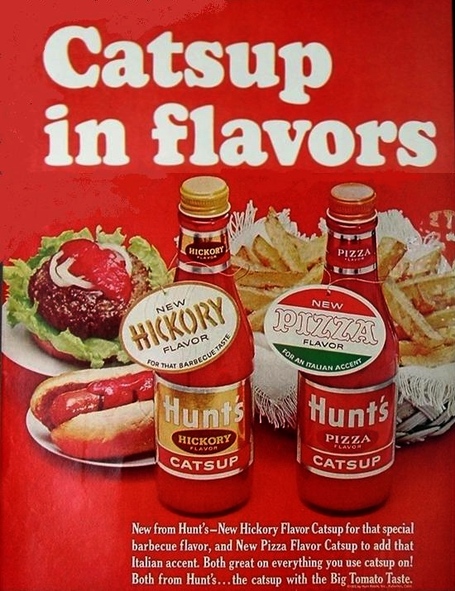 Who wouldn't want Pizza Flavor Catsup to add that Italian accent? I mean, that is just delicious. Pizza-flavored catsup on my hamburger? On my hot dog? On my fries? Sure. Absolutely. Why wouldn't I? 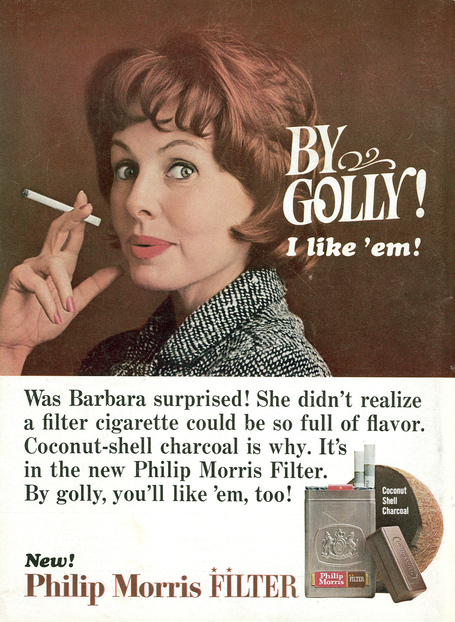 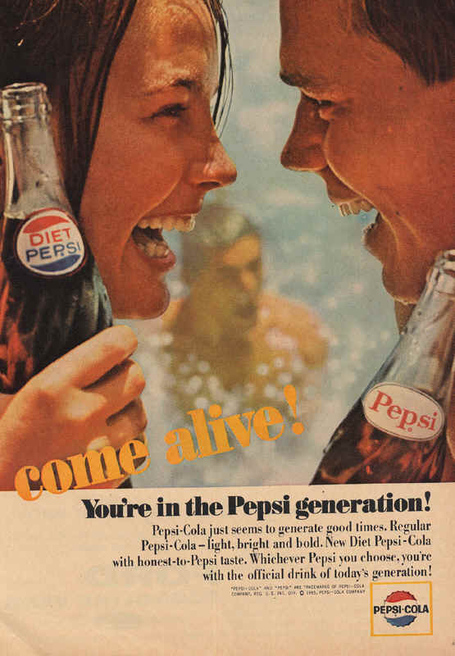 Pepsi began pushing themselves as the hip, young cola, an alternative to that stodgy old Coca-Cola that your parents refreshed themselves with, all of it with zero health risk. Good for babies! 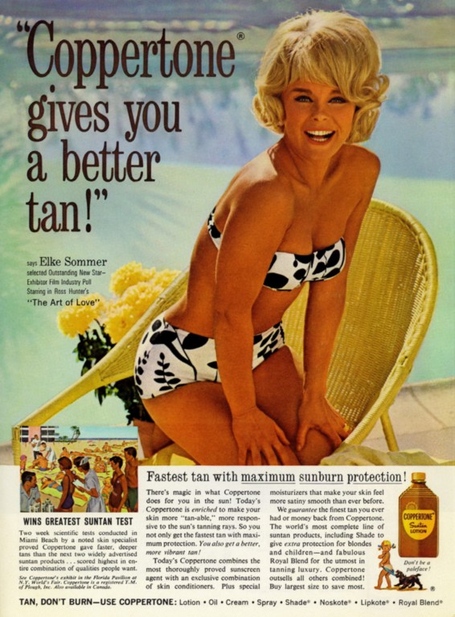 As for Beibut Shumenov, he was born on August 19, 1983, a mere pup compared to even me. By the time Shumenov was born, I was an experienced world traveler of one year and five months. And Hopkins was 18 years old, a legal adult.

That old world keeps right on a-changin'. Bernard Hopkins, not so much.